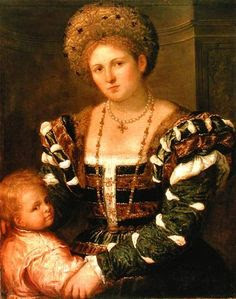 The first Italian sumptuary law was contained in the Breve della Campagna of 1157, which banned the use of rich furs. Sumptuary laws appeared in the middle of the thirteenth century in communes which had admitted the "popolo" or common people to government. By the time sumptuary laws were being applied at various levels of European Society the Council of Montpellier had forbidden churchmen in 1195 from slashing at the hems of their robes. 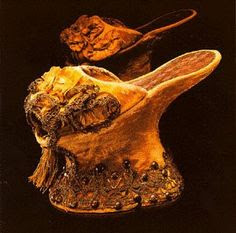 In the thirteenth century the Republic of Venice appointed magistrates to enforce regulations. Italian sumptuary laws were more designed to restrain the aristocrat then keep down the peasants. The city state of Siena regulated trains on dresses in 1249; and Bologna made a similar decree, in 1260. A 1430 statute at Venice set stringent limits on the height of heels and platforms of women's shoes. In Siena only prostitutes were permitted to wear flat shoes or slippers in public (Newett 1902 (pp 273-274); Bistort 1912; 168-71 Casanova 1901 :61; Verga 1898:25 cited in Brundage). 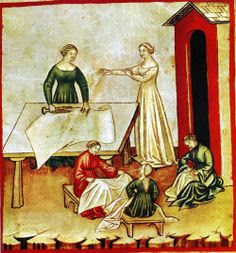 The sumptuary laws prescribed fines for women who contravened these provisions, while some also made husbands and father liable to punishment. A few required tailors and dressmakers to take oaths that they would not produce garments that failed to observe statutory limits and levied fines on those who violated the undertaking (Ciampi1815 xi-xvi; Perugia 1523:1-27; Sarzana 1965:2.21: Todi 1549:3 232; Orvicto 1581: 5.29; Bistort 1912:328; Kantorowicz and Denholm-Young 1933 : 357-359 cited in Brundage). Slashed dresses were outlawed in 1472. A century later The Genoese required the Tailor's Guild to register new designs for approval by the censors or Ufficio delle Virtu. Most cities turned their sporadic medieval legislation into formal Renaissance codes which were endlessly amended in response to criticism and fashion. 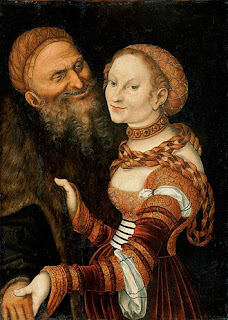 Many believe throughout modern history sumptuary laws have been used in an attempt to separate the "good" and "bad" women. In 15 century Venice, courtesans were prevented from wearing pearls but otherwise could dress well. Outwardly they projected a highly sophisticated public image and many joined the aristocratic circles of Venetian life. Their gracious costumes mimicked the splendour of the attire of noblewoman. The noblewomen of the upper class of Venice were highly sheltered from the world and never appeared in the street. Passers-by might catch a glimpse of them on the balconies of their palace or in the window of their sedan chairs as they were carried through the streets. 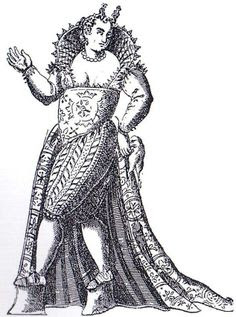 Courtesans would appear in public and many of them wore the fashionable chopines (tall platform shoes) which so impeded their gait that they could not move unless when supported on both sides by servants. At the height of fashion, chopines were 24” from the ground. Sleeves too were worn very long and billowing. Most historians acknowledged the fashion to lengthen hemlines was a deliberate attempt to wear more sumptuous clothing. The cost of the materials to create these gowns was enormous. Cloth of gold and silver used the actual metals and were exceptionally expensive. Other fabrics such as brocade and silks were also very extremely costly. Sumptuary laws were introduced by the city Senate in 1433 to curb the use of cloth of gold and silver being used for making garments. The ban initially met with little success. Costumiers found ways around the law and lined the sleeves with the cloth and slashing the outer sleeve to let the more expensive fabric to show through. Alternatively, the expensive sleeve lining was left to hang out of the cuffs. Almost 30 years after gold and silver threads were banned the practice of slashing was legislated against in 1472 (Hughes, 1983). 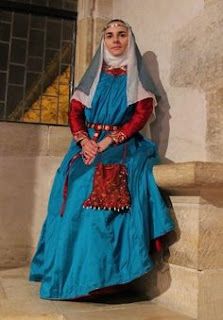 In Florence when buttons were banned, to prevent prosecution women used studs. Few doubt that the innovativeness in circumventing legislation by clever dressmakers was the reason why the laws were reprised so often. Whilst many took great steps to avoid breaking the laws others blatantly ignored them. 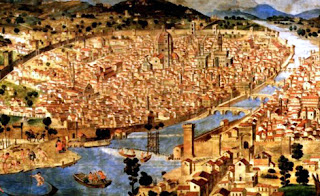 Sumptuary law was frequently waived to suit social occasions and in 1459 the Venetian Senate, relaxed the sumptuary laws regarding bright dresses and jewellery to impress French ambassadors when they visited the city. Many historians believe sumptuary laws were a deliberate attempt by men to stop their wives and concubines from spending lavishly on sumptuous goods. Italian city states produced 83 substantial laws during the fifteenth century. This number was doubled in each of the following centuries. 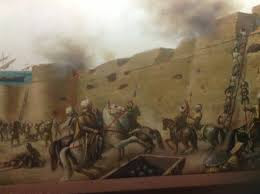 Laws were altered to respond to the inventiveness of language and style by the 15th century the outlawing of expensive buttons involved listing all unacceptable alternatives. In 1512 as Venice's enemies gathered for an attack. The Senate debated dress materials, the size and design of sleeves, fringes and ornaments belts and head-dresses, shoes and slippers, home furnishings and bed linens. (Hughes, 1983). Private extravagance, moral degeneration and political decline may have been three variables involved when thoughts have turned to sumptuary law. However, this is not always reflected in the actual events.

Although Hughes argues the Black plague did not engender interest in new sumptuary laws, the clergy were quick to brand Poulaines as the reason for it. The wrath of god was often used as a reason for the laws and many were created by or helped enforced by the church. Hughes wrote “. the Venetian Senate appealed in 1438 to the patriarch Lorenzo Zustinian, who had the year before outlawed silk trains, long sleeves, or sleeves ornamented with pearls and hair adorned with gold, silver, pearls, or false tresses, threatening with excommunication all who disobeyed. The Senate wanted him to help them control extreme headdresses and excessive trains by the ecclesiastical means. 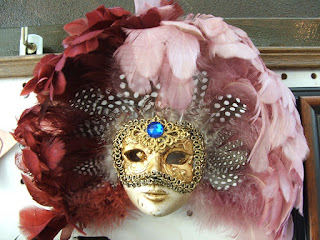 The 16th century heralded a new era for painting in the Netherlands and Germany. Northern artists were influenced by the great innovations in the South; many artists travelled to Italy to study; and the Renaissance concern for bringing modern science and philosophy into art was also evident in the North. There was, however, a difference of outlook between the two cultures. In Italy, Humanism inspired change, with its emphasis on the revival of the values of classical antiquity. In the North, change was driven by another set of preoccupations: religious reform, the return to ancient Christian values, and the revolt against the authority of the Church. Many of the sumptuary laws went ignored although fashions such as slashing was considered a means to overcome the law. Fancy dress was also a clever deception as was celebration days, where gentry would change places with other classes. 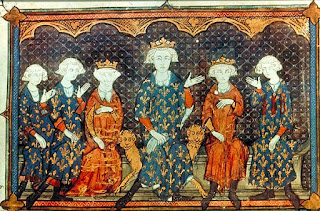 The first examples of sumptuary legislation in Spain, and France date from the 13th century in the reigns of:, James I and Philip IV respectively.

The Poulaine or long toed shoe

“If ever a shoe style represented a symbol of social status then the long toed shoe of the Middle Ages remains unsurpassed. The fashion... 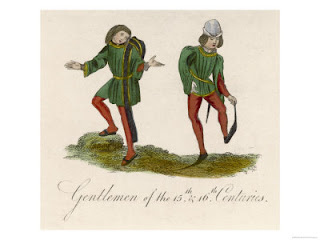 Disclaimer: Reliance on information, material, advice, or other linked or recommended resources, received from Cameron Kippen, shall be at your sole risk, and Cameron Kippen assumes no responsibility for any errors, omissions, or damages arising. Users of this website are encouraged to confirm information received with other sources, and to seek local qualified advice if embarking on any actions that could carry personal or organisational liabilities. Please retain this notice on all copies. © cameron kippen 2020.

The author has no association with shoe manufacturers or retailers. The information presented has been researched and collated using in good faith and wherever possible refereed matrtials. When triangulation was not possible information was taken at face value and unless stated otherwise represents the opinions of the author.